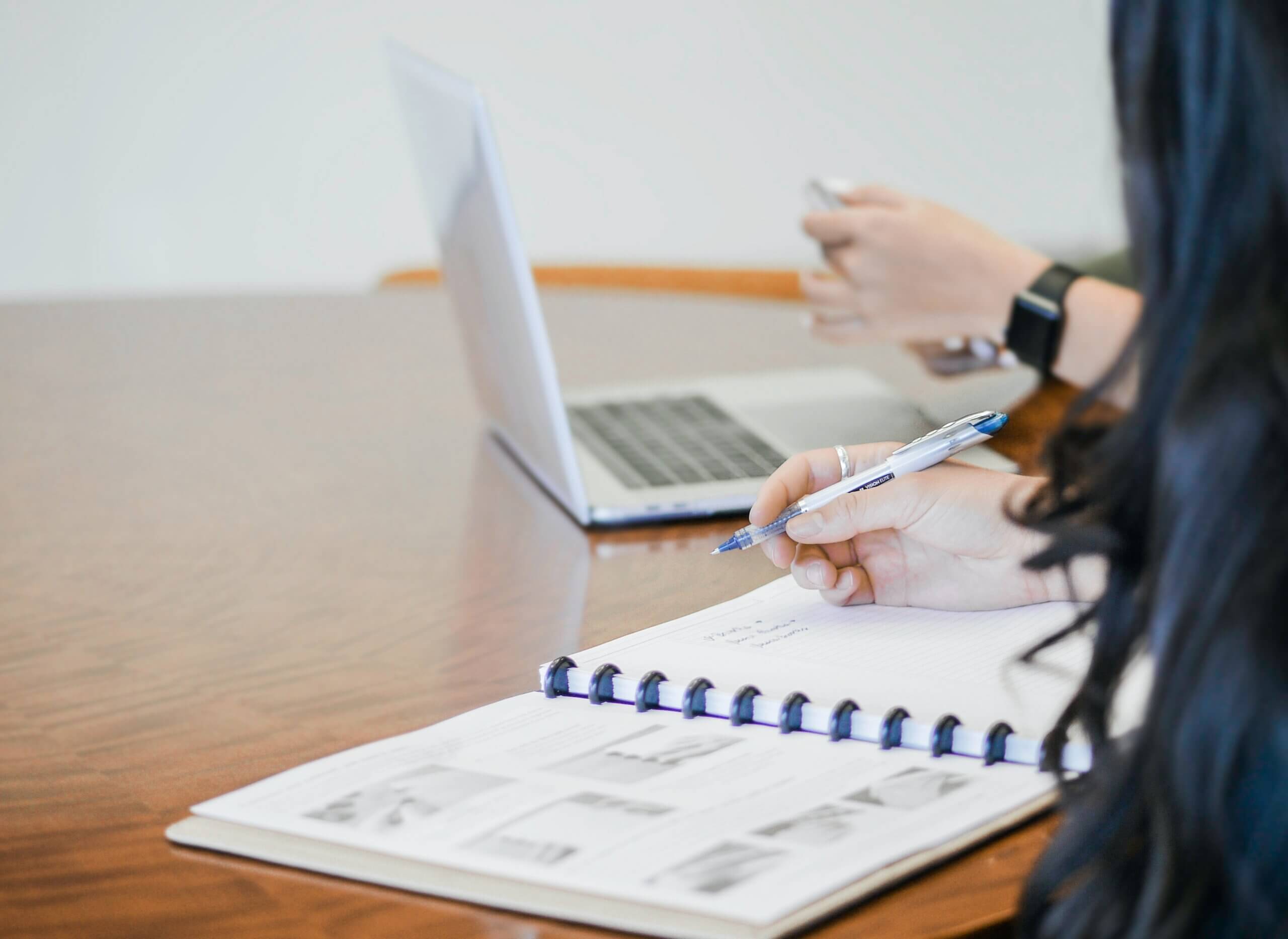 When you talk to people about P&L, everyone immediately imagines a standardized accounting report, which is formed with double entries and made once a period. And it is so.

However, many people make a separate managerial PNL, and there is no unity in how to do it correctly. To put it shortly, as many clients we have, just as much versions of such a report we’ve witnessed. Therefore, we have collected all the practices and combined them into several universal reports that suit everyone.

The main division is the following question: does the company need to calculate the PNL of each transaction (contract, or supply chain), or is it enough to see the result for the period grouped by certain areas (delivery basis, culture, period).

Today we will talk about the first one, especially because it is usually needed by companies that are engaged in hedging, and they need a detailed analysis in order to make the right conclusions.

Let’s start with the main thing. What does such a report give?

Display of the consolidated PNL, with the ability to open and see what it consists of 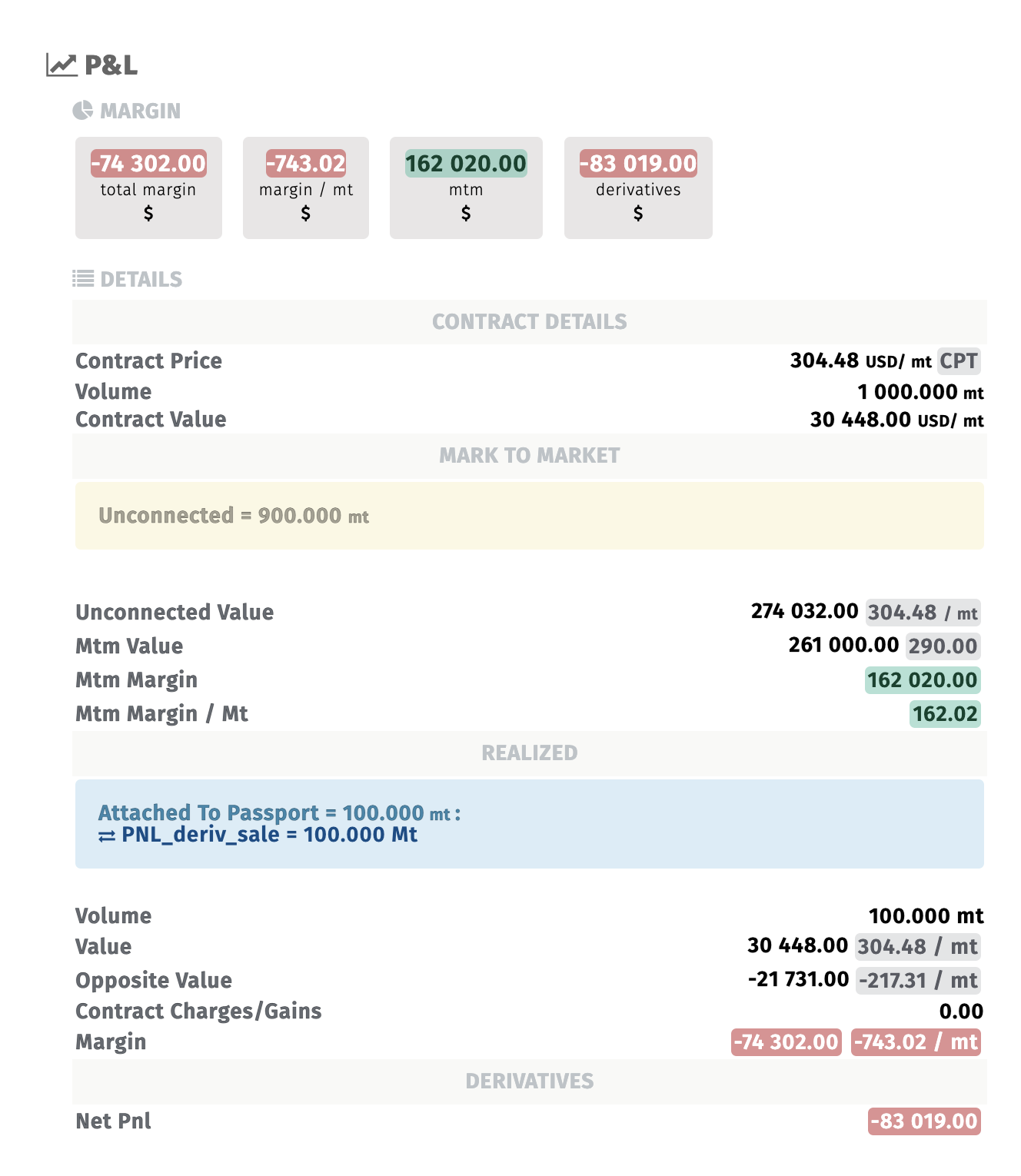 Realized is the part of the contract under which the purchase is already booked. Everything is simple here as we know the price and costs.

So if it’s a sales contract, we’ll:

The hedged part is the profit or loss from the hedging transaction, if any. It is also divided into an open part, which is valued at the market, and a fixed part (marked-to-market).

This way it appears that if you have a physical contract for 5K tons, which is not related to any purchase, and is hedged at the same time, the system will calculate the profit and loss both on the physical part, based on physical prices on the market, and on the derivative part due to integration with stock exchange quotes.

These three parts make up the PNL of each contract.

If you have a lot of contacts, it is out of the question to calculate this via Excel or manually, especially to reassess the open position quickly, as well as quickly recalculate the margin if the logisticians decided that this purchase contract “went” under another sales contract.

If we combine this report with the previous automatic reports update, we will get the opportunity to receive a crisp up-to-date PNL every day before morning coffee by mail.